Michele comes to your place of business. 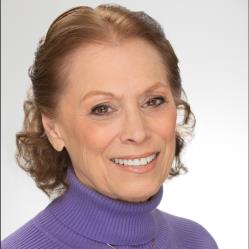 After moving from Manhattan as a child, Michele Hart grew up in the San Fernando Valley with a large garden, chickens and a horse, but now lives with 2 cats in a West Hollywood apartment.

Michele worked for many years as a ballet and jazz dancer in concert and cabaret.  She is currently dancing in a feature film (which has a “no disclosure” contract). In addition, Michele can currently be seen online as Mother Victoria in Janelle Monae’s  “Dirty Computer” – an emotion picture. She has appeared in many television productions, including recurring as Ava-the-Spy on General Hospital.  She has worked extensively in local theatre ranging from Shakespeare to Neil Simon. She is the model for Hanna Barbera’s Jana of the Jungle. 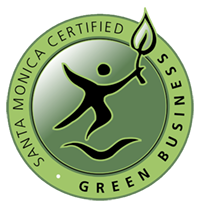